I became frustrated with the lack of control over resources and data on our API and DB. Qovery provided flexibility and control over multiple environments and debugging.

Pierre is the CTO and co-founder of Spayr, a Fintech start-up that offers an on-demand salary solution through a mobile app. The app allows workers to request part of their salary before the end of the month, providing flexibility and avoiding bank fees. Spayr also offers financial advice to users to help them manage their finances better. 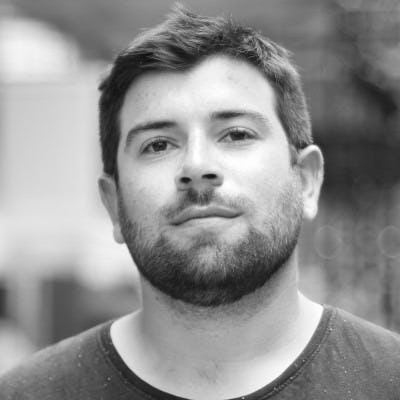 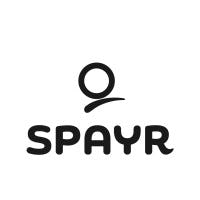 Working as the lead machine learning engineer in his Agency before switching to the web, Pierre was no newbie to AWS, having used services such as Lambda and S3. While the first version of Spayr’s API and DB were released on Heroku, he quickly became frustrated with the fact that he did not have full control over what resources he was using, where the data was hosted, and fine-tuning his CI/CD pipeline. He wasted time building an efficient pipeline that easily integrates with their workflow.

With Heroku, they experienced a kind of a "black box" problem where they couldn’t access the pieces of information needed, such as knowing exactly what they were using and also monitoring it so that they could be able to figure out which part should be more efficient on their side.

To reach their objectives of lower the time from the feature need to its release in production, creating the best developer experience for the team, and using tools that will help them scale up easily (they have intense spikes in user count each time they onboard new customers), they knew that more would be needed.

The entire team can follow the quick pace they need to deliver new features, debugging and monitoring their infrastructure. Namely, they can bring value to their customers, which is the sole purpose of a company like Spayr.

How Spayr operated the migration with Qovery

According to Pierre, the migration went relatively smoothly after a first call with Romaric (our CEO), and then within a week, they were ready to switch to Qovery.

And to be super specific, here is precisely how the migration went: