Preview Environments automatically deploy pull requests as their own small application or service, making it easy for engineers and QA teams to work together. 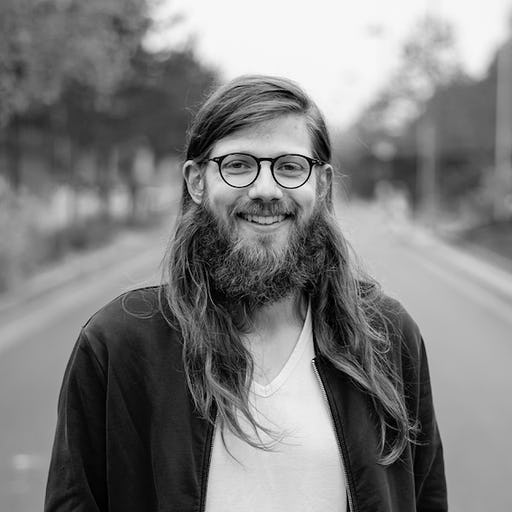 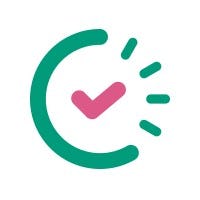 As you probably already understood, Papershift is a solution for businesses, which means that they have traffic peaks from Monday to Friday (9-5) but not too much at night and during weekends. This means they need to ensure that there are enough instances for the peak times and that those instances are reduced accordingly when the usage is low, so you don’t overspend: good autoscaling was absolutely mandatory!

The first version of Papershift was completely hosted and managed on Heroku, which was great for the start as Heroku is easy to use, a couple of commands, and you have a running system where you just need to push your code.

Victim of its success, Papershift started to grow, and the cost of Heroku became an issue because the configuration is limited on Heroku, they realized that they needed a much more flexible solution, and that’s where they decided to move to AWS for hosting and have the deployment managed through Cloud 66.

Heroku is super easy, a couple of commands, and you have a running system. The problem is that the more you grow, the more expensive it gets, and the cost is a painful factor. - Florian Suchan (CTO and Co-Founder at Papershift)

While Cloud 66 gave them the flexibility to use AWS, a good UI and the possibility to do some troubleshooting, that’s where the issue raised above arose. They realized that their platform’s usage fluctuated over the week, with peak times from Monday to Friday (9-5) and the opposite at night and on weekends. On Cloud 66, they had EC2 instances, which they paid for all the time no matter the usage where you might need more sometimes and while also cutting 80% of it on Saturdays and Sundays on their case. After looking for the best solution, they decided to containerize the whole infrastructure so that, depending on the need, the entire infrastructure would scale up and down accordingly.

Infrastructure Containerized by an Engineer: No Visibility for the Rest of the Team

They hired an Infrastructure Engineer who built a whole container setup himself on AWS directly.

They had a container registry integrated into their CI, so everything got deployed and pushed whenever they pushed to the production branch, and it worked like a charm.

As much as they were pretty happy with the result, everything was technically built. So they lost the good UI they had on Heroku and Cloud 66, so whenever something happened, the troubleshooting could only be done by one person. Eventually, the Infrastructure Engineer left the company, and that’s where they decided that they needed to combine both worlds:

And one thing leading to another, Papershift’s Head of Engineering found Qovery!

The major problem was that it was built very technically, and we lost the good UI we had on Heroku and Cloud 66 before. - Florian Suchan (CTO and Co-Founder at Papershift)

Qovery: One solution to Rule Them All

After hearing about Qovery from his Head of Engineering, Florian decided to give Qovery a go by himself on a private project. He was surprised to see how fast he could deploy, all the possibilities that the solution held, and that with a good interface! After a bit more testing and several chats with our team, Papershift decided to give a go to Qovery. 💜

We wanted to combine the good UI and troubleshooting from Heroku and Cloud 66 with a containerized approach, and then we found Qovery! - Florian Suchan (CTO and Co-Founder at Papershift)

The full implementation took less than a month, and we are talking about a big cluster here, more precisely an EKS cluster with many m5.xlarge instances, 4CPU and 16GB of RAM, where a few things had to be done differently, but let me give you a timeline:

After several months of using Qovery, the whole Papershift team enjoy its power; every Engineer can use it, the QA team is also using Qovery for testing, and the autoscaling is working well, which gives them total control at the right price and all of that, managed in one place!

With the Preview Environments, every pull request is automatically deployed as its own small application or service. And it's heavily used by our engineers who worked on this branch but at the same time QA. - Florian Suchan (CTO and Co-Founder at Papershift)