Since the beginning of Kubernetes, a lot of different tools have emerged to manage Kubernetes deployments. They all propose their mindset, workflow, and usage. 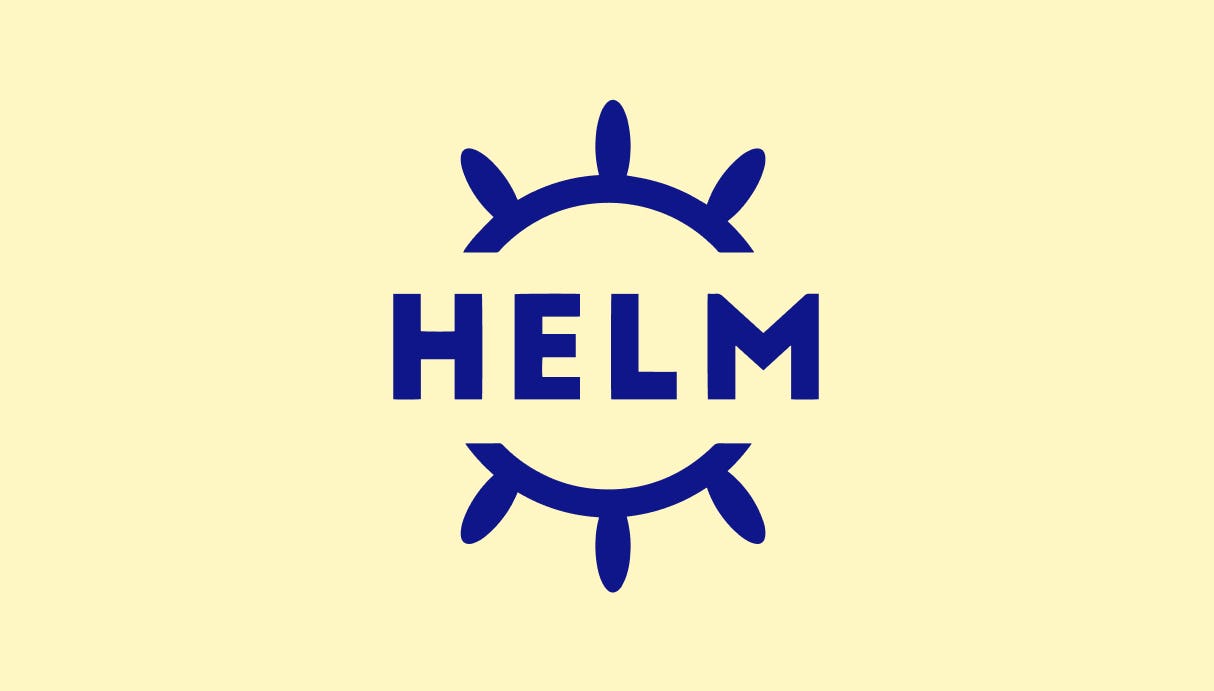 Here is a small list of the most well-known:

Dozens of solutions exist, they all have their pros and cons, but Helm and Kustomize look to be the two favorites chosen by the community.

Kustomize has been integrated directly into kubectl binary and allows to override some part of existing Kubernetes YAML files since the 1.14 version. Helm allows creating "Charts" (a set of Kubernetes YAML template files) to ease the deployment process and easily share them with community members with Helm Hub (https://hub.helm.sh/).

The pain of managing helm charts

More than 1k Helm repositories and charts exist. Such a large amount of Helm configuration files is painful to maintain for a DevOps team. More especially when this team starts to use a couple of them. In my previous experiences, I saw many ways of managing Helm Charts. Often as git submodules, coping the whole chart content in a git repo, or having a custom script to manage them.

In any case, a tool was missing to maintain them easily. With Helm, you can manage dependencies in a given chart but not pin the chart version you want to use. Like what we can do in most of the programming languages. Here is an example in Rust with Cargo (the dependency manager):

Plus, combined with a VCS like Git, it helps to track changes over time. Which is convenient in case of non-working/not expected (delete as appropriate) changes.

I created helm-freeze to manage Helm Charts and repositories seamlessly.

The project is Open Source for anyone who is experiencing the same problem as us. Feel free to contribute.

You can install helm-freeze with Brew (MacOSx), with Yay (Arch Linux), or directly download the binary on GitHub.

Then, to initialize it and create its configuration file in the repository you want your charts to be stored in, run init:

The remaining command to sync locally the charts is:

That's it. You can now commit everything to keep track of changes. To get a new version of a chart, update the version number and run again "helm-freeze sync".

Managing charts is now easy with "helm-freeze". In our day to day job, it solves several issues we encountered in the past: