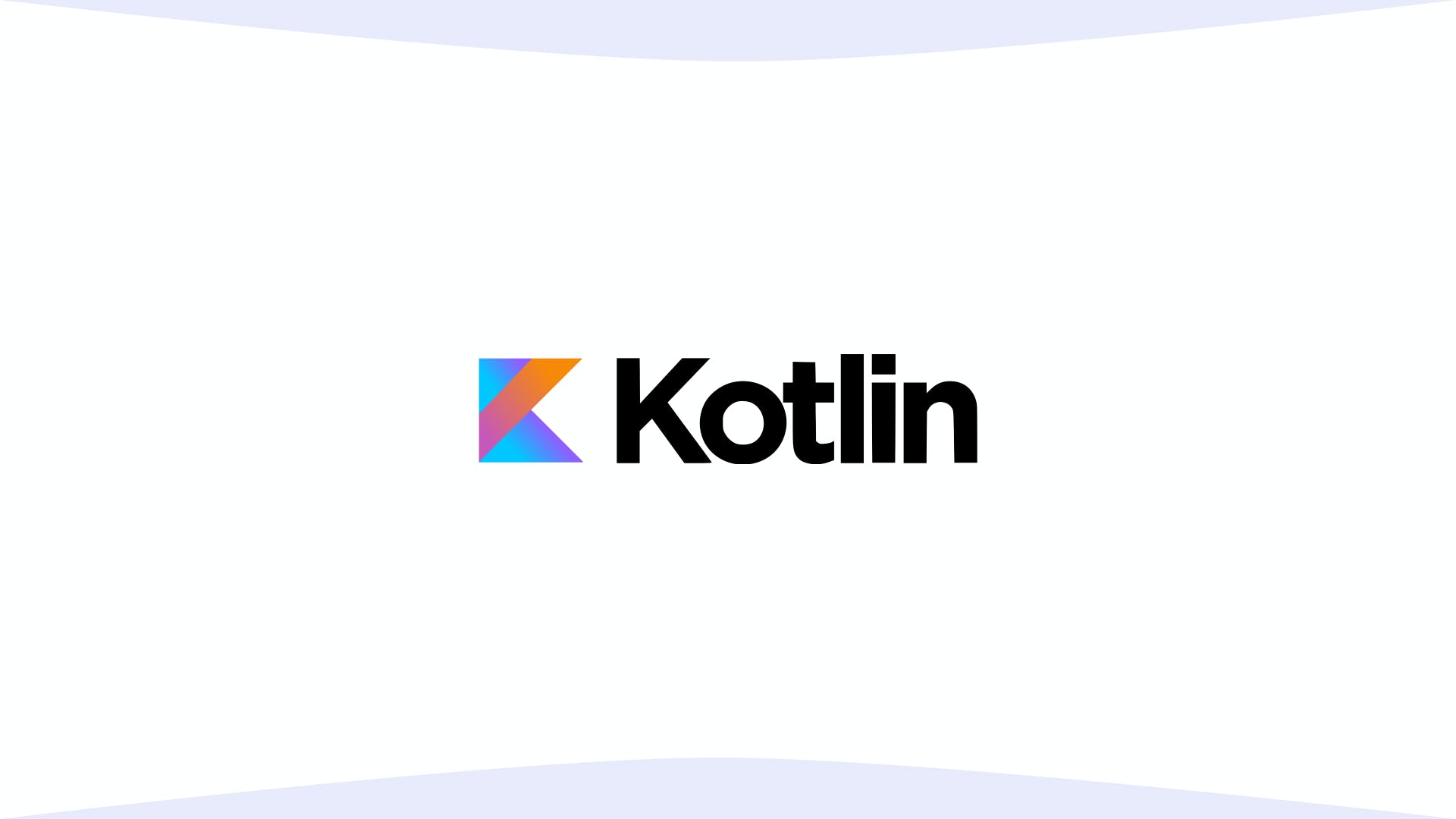 I have been using Kotlin for 4 years to develop server-side applications. Here are the 6 reasons why it is an excellent choice for building your next backend:

Java is one of the vastest ecosystems in the programming world. Kotlin is 100% interoperable with Java, allowing it to benefit from all its libraries/frameworks without recreating new ones (which was difficult with Scala).

Interoperability is what made its incredible success on Android. The interface with existing APIs is painless. It is the same observation on the backend side. Would you like to use a framework like Spring Boot in Kotlin? Not a problem. It's even officially supported.

Then, Kotlin starts with the advantages of thousands of existing Java libraries, frameworks, and potential dev adopters.

There's no need to argue the point, and it makes sense. You have to see the declaration of a class in Kotlin vs. Java.

In these two examples, the bytecode will be the same. Except that in Kotlin, the compiler does much more than in Java. This improves code maintainability and readability, meaning engineers can write, read, and change code more effectively and efficiently. Features such as type inference, intelligent casts, data classes, and properties help achieve conciseness.

Note: Java 14 includes Record - Which is more or less the concept of data class in Kotlin. Let's keep an eye out to see how it evolves over the next few years.

Kotlin brings the "optional" concept used in functional languages with the "?" operator. It prevents crashes when a value can be potentially null and therefore considers the case where this would be the case.

When designing a RESTful API, we can receive invalid data. If the case has not been handled, it is a possible crash. These errors are greatly reduced with Kotlin. Goodbye NullPointerException (the billion-dollar mistake)

The functional programming concepts are present natively in Kotlin. This makes it possible to chain actions intuitively. Do you need to transform a list of X objects into Y objects? It s as simple as...

Sometimes I can chain up to 10 operations without having to create a single intermediate variable. When you get a taste for it, it's tough to live without it.

Kotlin is Open Source and was initially developed by Jetbrains (the company behind the IntelliJ IDE). Its success is due to its performance and Reliability, close to what you would have in Java. The final code is also ByteCode, and contrary to Groovy, which had a terrible reputation for performance, here no magic, no "dynamic invoke" in all directions.

The community around Kotlin keeps growing month over month. Companies such as Kodein Koders and Jetbrains are doing their best to animate it and make Kotlin one of the top 5 programming languages developers use in the coming years.